The actual process was pretty simple. I had a little bit of hard time pulling out the bottom module and pushing in the top module, but overall it was smooth. The only stupid thing I did was that I forgot to push the battery connector back in before I closed the case; I only realized this when I was screwing in the eighth screw (that was a close one!), and had to unscrew everything again.

After I replaced the RAM modules, booting was just normal. And now I've got 16 gigs of RAM! 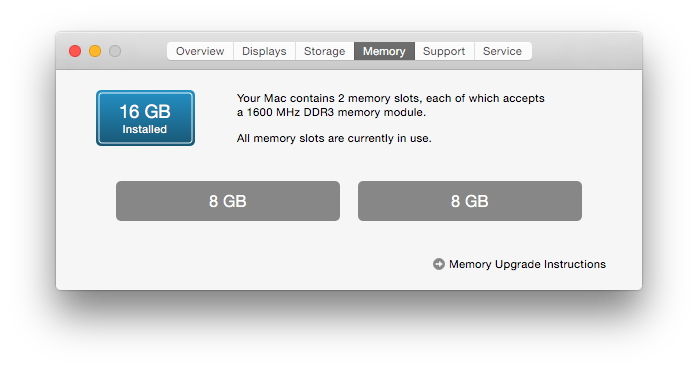 Want to run multiple memory hoggers along with a Windows VM (with 4GB of RAM)? No problem. 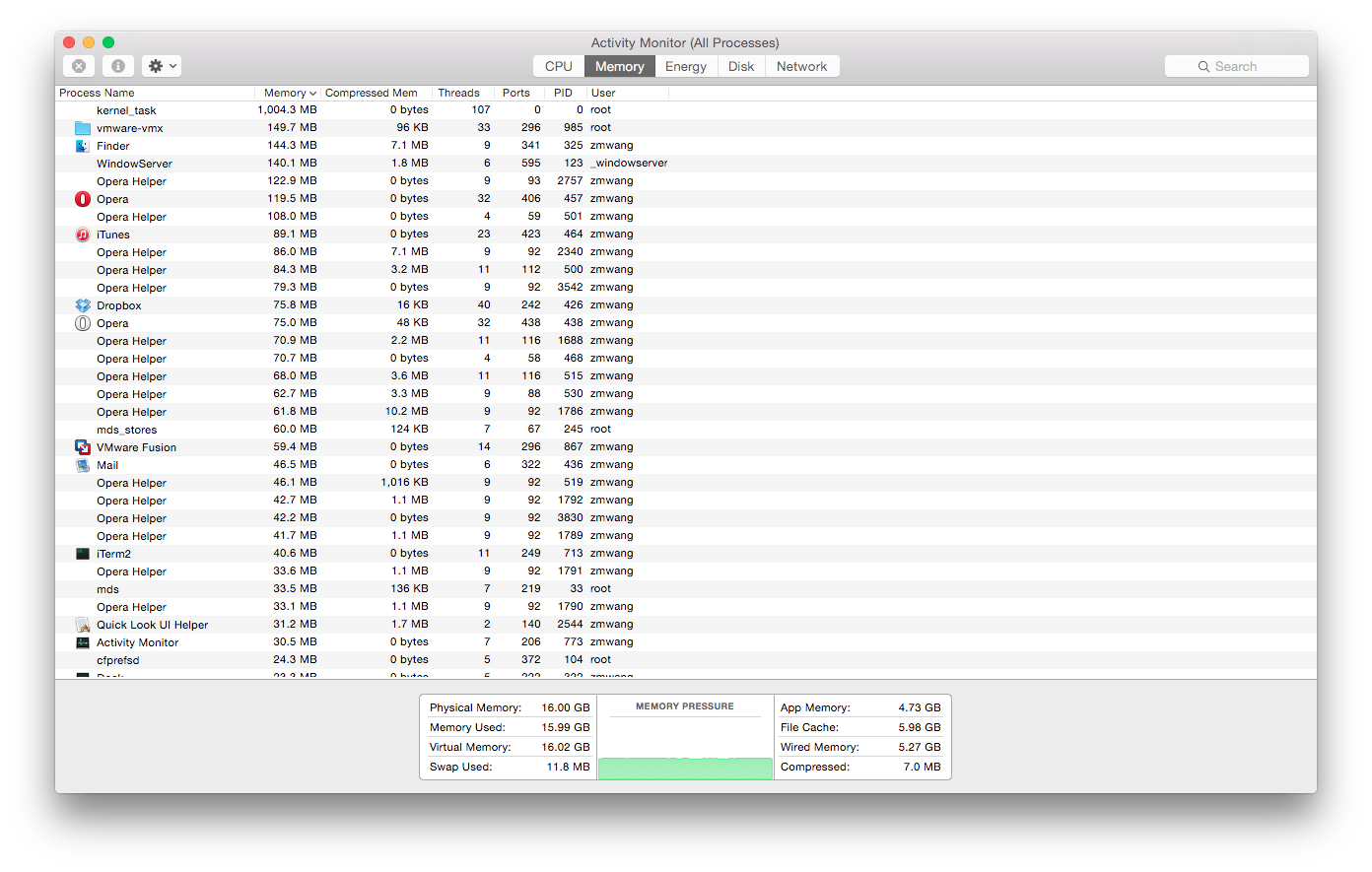 By the way, Yosemite is indeed really aggressive at RAM usage. I reserve my opinion on whether there's a memory leak. But so far the performance has been fine, even with 8GB of RAM.