I just opened a note in a PDF within Dropbox's iOS app (never done that before), and instead of readable text what I saw was basically spaghetti:

A PDF note in Dropbox iOS. Noteworthy (scream). I know there's a typo, by the way.

That font is unmistakably Noteworthy, the default font in Apple's Notes app in Mountain Lion, when Apple was still practicing the damned skeuomorphism. (In case you can't recall how it looked like, let me point you to the John Siracusa review for screenshots.) Just like your coworker's average handwritten notes, it is hardly legible and takes tremendous effort just to decode, especially when clustered in a paragraph rather than a short one-liner. Compare that to the same note, legibly rendered in Helvetica in PDF Expert: 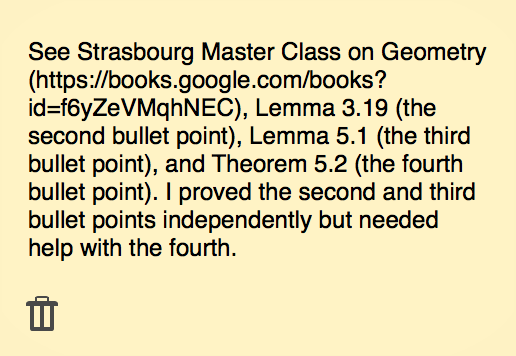 This is an example of sacrificing usability for design aesthetics (an old-fashioned one for that matter, and an abonimable one if you ask for my opinion). Hard to believe we can still see it in 2016, from an otherwise great developer that is Dropbox.